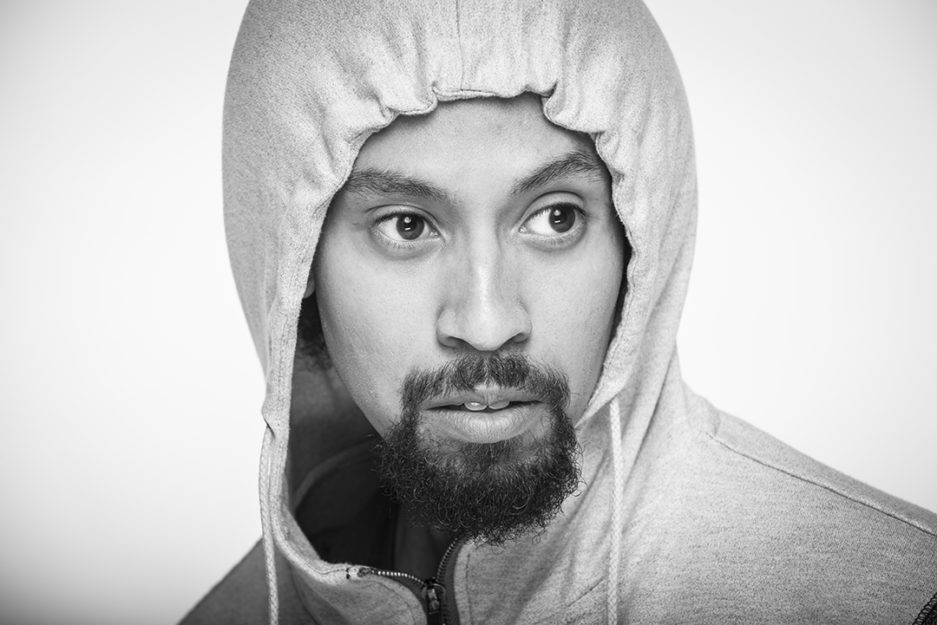 Don Hooper a filmmaker and poet of Jamaican heritage. His directing work has been selected and featured in the NY Television Film Festival (award winner), the NYC Horror Film Festival, The NJ Horror Con and Film Festival (best screenplay), The Art of Brooklyn Film Festival, Martha’s Vineyard AA Film Festival and more. He was the winner of Audible’s Pitch series for “BK Time Skippers”, currently in development. He do voice over in video games and documentaries and was a financial solutions developer in his past life.